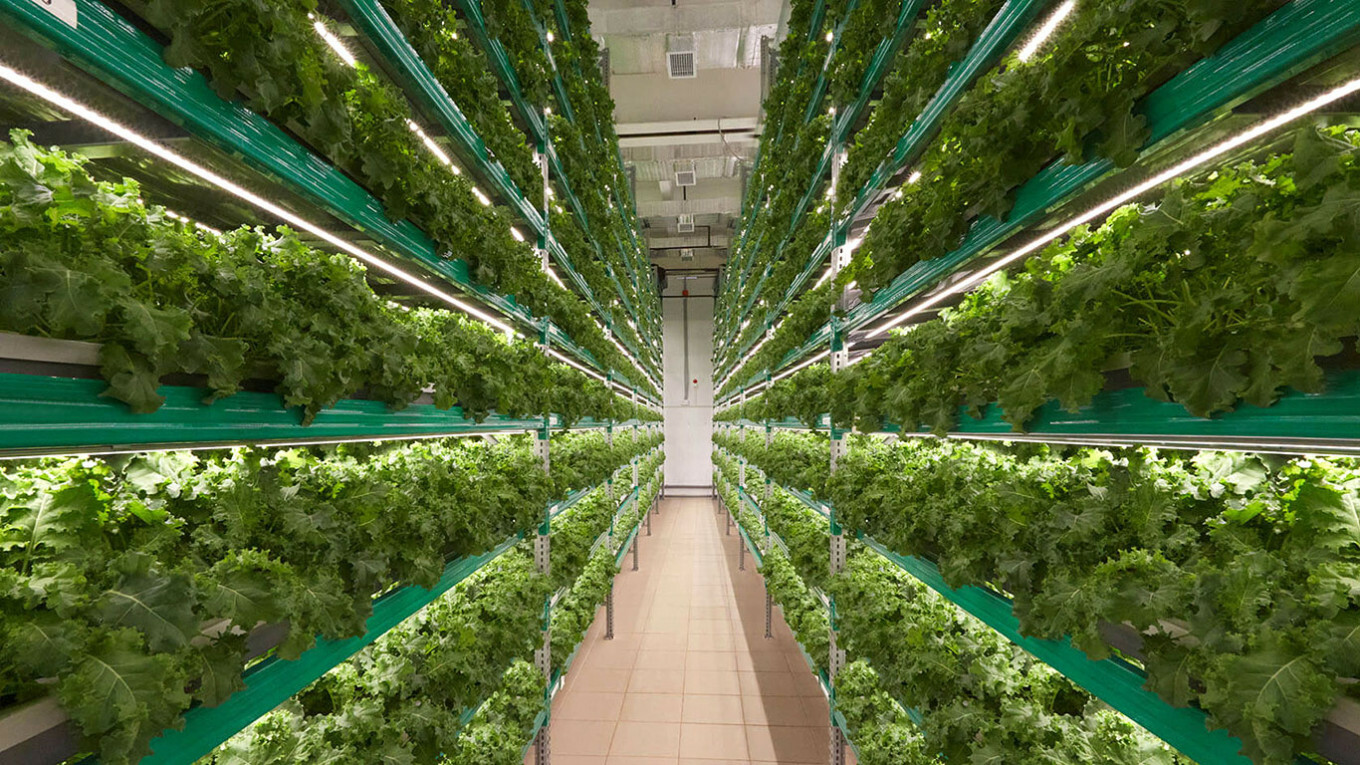 If there’s one thing Russia is not short of, it’s land. The world’s largest country is one of its least densely populated, and an agricultural powerhouse.

Building on its historic role as a grain-producing superpower, fresh support from the Kremlin in the form of investments and an embargo on food imports from the EU helped push Russia to a record $30 billion of agricultural exports in 2020 — making it a net seller of food for the first time since the fall of the Soviet Union.

Despite this recent success and the abundance of arable farmland, some see the country as ripe for the introduction of new agricultural technology in the form of vertical farming — indoor industrial greenhouses that are heavy on technology, light on physical space and located close to cities and consumers.

“Vertical farming is one of the most rapidly developing markets in the venture capital space,” said Maya Gorodova, commercial director at iFarm, Russia’s leading vertical farm company. “Over the next five years the industry is only going to accelerate even faster.”